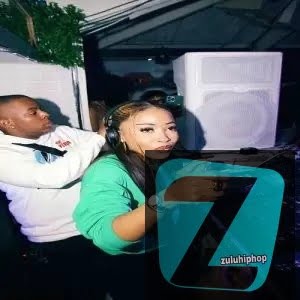 Top 10 Uncle Waffles 2022 Songs : Uncle Waffles, also known as Lungelihle Zwane, is a South African female DJ that is creating waves in the music world. Has always been passionate in music, having been born and nurtured in Swaziland. She has always enjoyed singing and dancing along to her favorite songs on the radio since she was a child. This enthusiasm evolved into a desire to blend and create new sounds. Uncle Waffles has quickly established himself as one of South Africa’s most popular DJs. She’s known for her high-octane performances and her ability to move any crowd.

Uncle Waffles performed an exciting set live at the Tshwanefontein corner over the weekend. Those who weren’t able to catch her can rest assured that we have you covered.

Uncle Waffles decides to brighten our day by releasing a fantastic sound called ” Umalume Wako,” which features DJ Stresser and Given Kau on vocals.

Uncle Waffles has won many hearts with her excellent skills, and today she returns with a new hot single titled “Love I Need,” which features Dinki Kunene, Boi Bizza, Yedda, and Tony Duardo.

Uncle Waffles and DJ Ace, who have been generating a lot of news recently, are back today with G-String, their long-awaited 2021 tune.