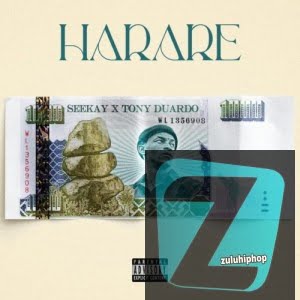 Seekay, a South African artist, demonstrates his commitment to music with the release of his new track Harare.

For the remix of their previously released track “Asbonge,” Majorsteez enlists the help of Emtee, Toss, Roiii, Moozlie, Seekay, and Horid The Messiah.

SayFar adds to his record with the release of “iThuba Lam,” a potential chart-topper. He collaborates with Musa Keys, Makhanj, Optimist Music, and Seekay on this track.

Anyone who says they don’t like Mellow & Sleazy’s music is effectively shutting themselves off from decent music. “Ufuni Mali,” a collaboration with Kamo Mphela, Masterpiece YK, and Seekay, is out now.

Free Pretty Girls Love Theke Mp3 Download  Djy Zan’Ten & Jaylokas brings to the industry a new one which they...