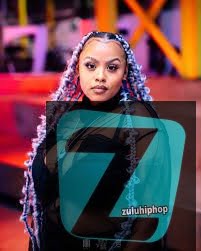 Felo Le Tee, who has recently been popular, has teamed up with DBN Gogo and M.J to deliver a new 2022 amapiano song titled Ketseng.

TNK MusiQ’s booming distinctive piano productions have been turning a lot of heads recently. With a staggering number of hits under their belt, “Soweto Gogo” is a new track from them.

DBN Gogo collaborates with Phadee Boy and Africa Deep Soul on “Undisputed,” which is out now.

DBN Gogo & Unlimited Soul have finally released “Paradise,” a spicy banger that is both mellow and sleazy.

DBN GoGo, Welle SA, and Citykingrsa have finally released “6 to 6,” a new banger.

Sfarzo Rtee teams up with DBN Gogo for “Signature Move,” a catchy track. 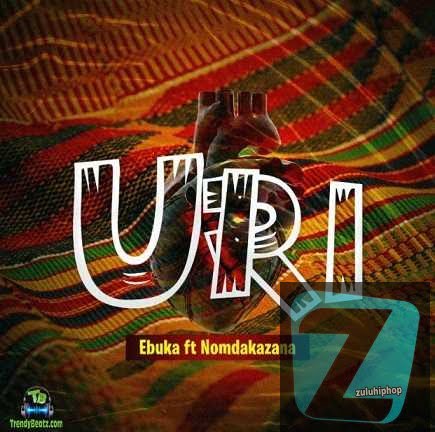 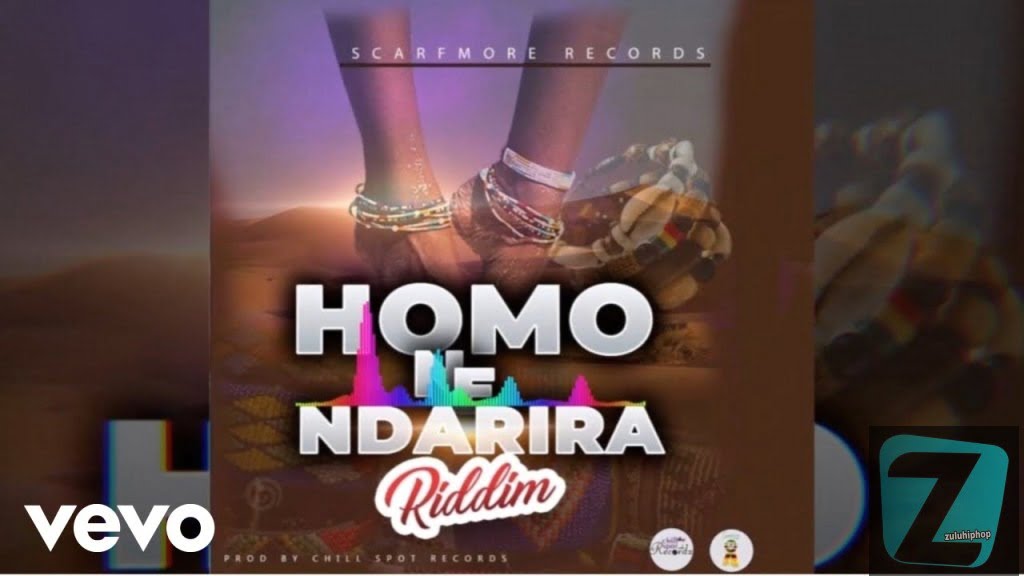 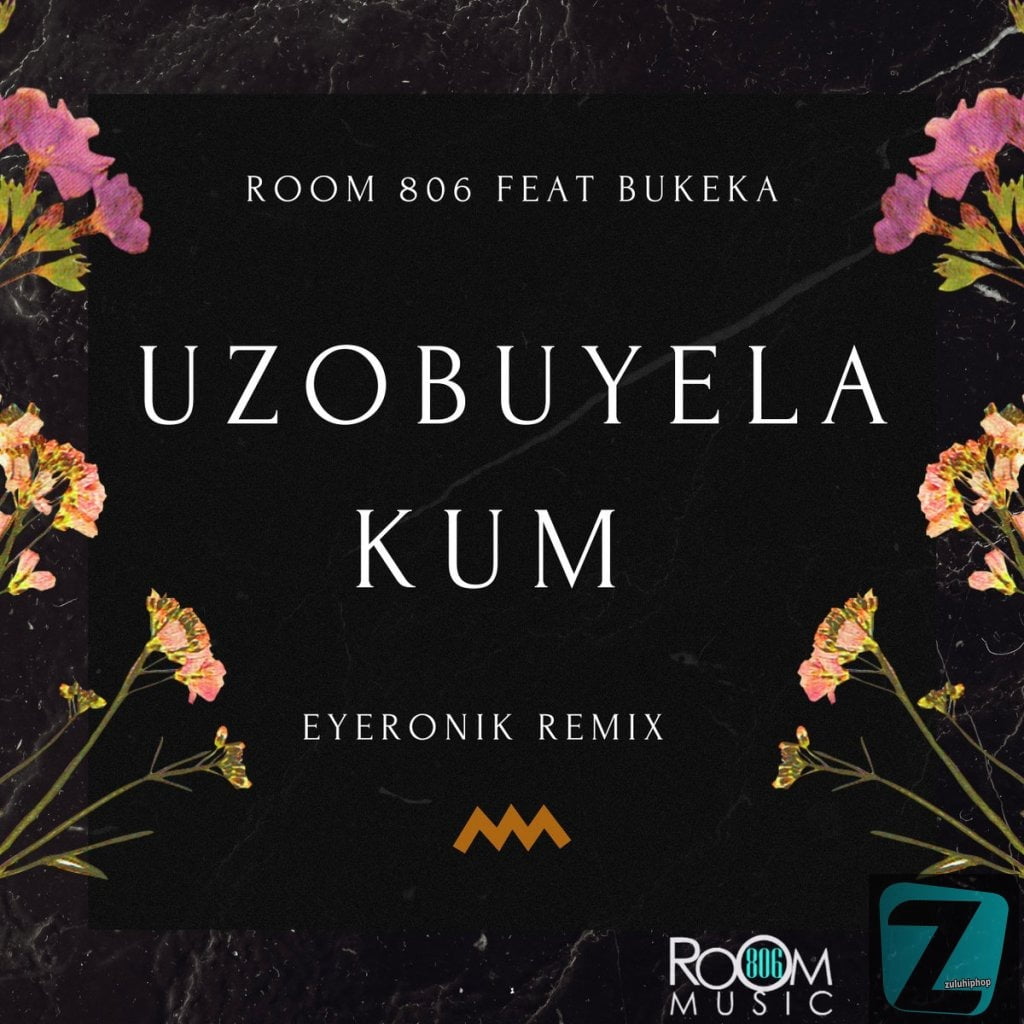