Unathi Nkayi (born 6 November 1978) is a popular media personality. She is a singer/musician, an actress, and also a radio personality.

She is a South African Idols judge and one of the most celebrated female entertainment personalities in the country. To many women, she is an inspiration and her influence transcends outside South Africa. 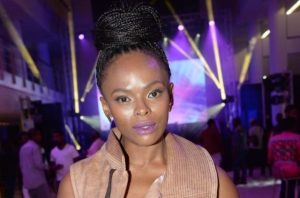 On the 6th of November, 1978, Nkayi was born in Grahamstown, Eastern Cape. This is where she also grew up and was raised. She later attended Victoria Girls High School, Grahamstown for her secondary school education.

After, her high school education, she left the shores of SA to pursue a degree in International Media Studies at the University of Utrecht, Netherlands. She later returned to South Africa to pursue another degree in Journalism at Rhodes University.

In 2004, her professional career took off after completing her education. Her first gig was as co-host on a popular TV show, “Popstars” with Rowan Cloete. That same year, she joined YFM and was there till 2020 (16 years).

In 2011, she became a judge on SA Idols and has been one of the longest-serving judges on the show (as she is still a judge at the time this post was last updated). Nkayi joined Metro FM in 2014 and left in 2017 before eventually joining Kaya FM in 2020. A year later, she was fired from Kaya FM.

She has a multi-million Rand mansion and in 2019 it was in the news after she had a tax issue with SARS.

Here is how to get across to her on her various social media pages.

Her net worth is unconfirmed at this time but it is believed to be between $400k to $3M.

Related Topics:Unathi Nkayi
Up Next 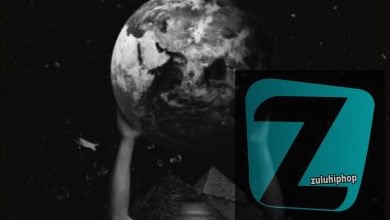