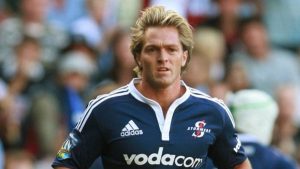 His aptitude for sports showed pretty early in his life, but rugby was his biggest infatuation. And he was committed enough to the sport to decide to pursue it on a professional level.
While his commitment to rugby runs deep, it wasn’t until 1997, when he joined the South African rugby team, that he popped into the consciousness of many rugby lovers back home. He went on to play 102 times for South Africa. And, with 893 points, he is the all-time leading scorer in Springboks rugby history.
After several years in the sport, he retired with a sterling record and now spends his time playing golf and tending to several businesses while encouraging the athletes and teams he loves.

Percy Montgomery is in a range that might be considered middle age.” He was born in 1974, which makes him 48 years old at the time of writing. Unlike what occurs with most celebrities, his birthdays are not exactly wild moments. 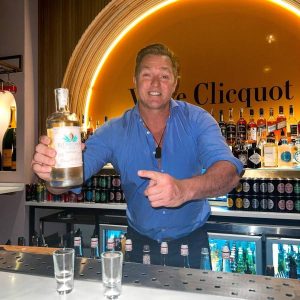 Sports pay, and Percy actually made a bag before he left the world of rugby a while back. However, you will never find him bawling about how much he makes or what his net worth is.

While he is silent, fans and others have been talking about his net worth. According to multiple sources, it ranges from $1.5 million to $7 million. By South African standards, that’s a pretty good sum.

Percy Montgomery was once happily married, but the marriage collapsed in under a decade. The rugby ace said “I do” to Tasmin Tobitt at the Zimbali Lodge in KwaZulu-Natal in 2003 but said “I’m not doing again” in 2010, and the two divorced.

Tasmin Tobitt is a model and trainer who owns a beauty brand.

Percy and Tasmin had it good at the outset. Along the way, a crisis erupted in their relationship, and she reported him to the SAPS for assault. He was detained and eventually released. Their divorce made front-page news back then, but that’s over now. 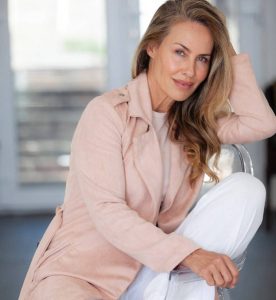 The couple has two children: a daughter and a son.

A fitness freak, Tasmin was named Mrs. Fitness South Africa at the Grand Arena in Cape Town consecutively in 2009 and 2010.

Rugby is the sport where Percy found fame and, obviously, a small fortune. And he’s so enamored with the sport that, even though he’s officially retired, he’s hesitant to let go. He’s still into the rugby business, but not as a player.

He runs Fifteensport Rugby Memorabilia, which showcases “an impressive collection of World Rugby Legends memorabilia.” The Instagram page is private, but there is an official website where fans can see the available jerseys. 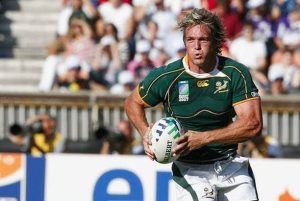 Percy Montgomery is also a businessman who is seriously into the spirits business. The first ever Springbok rugby Test centurion Percy Montgomery, launched his Agave spirit brand, El Centurion 102, at the Beach House in Camps Bay, an affluent suburb of Cape Town, South Africa.

The El Centurion 102 is so named because the 2007 Rugby World Cup winner played 102 Tests in his career. 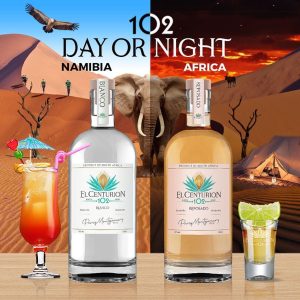 By the way, Percy is also into beer-making and runs a beer brand named for him, Percy’s Lager, which is being marketed as South Africa’s premium beer brewed by Devil’s Peak Beer Company.