As a number one recruit in American collegiate basketball, Isaiah Mobley is a widely recognized name on the field. Currently, he plays for the USC Trojans of the Pac-12 Conference and is in his sophomore year.

Additionally, Mobley is currently the burning name on the field, and he is a graduate of Rancho Christian School. 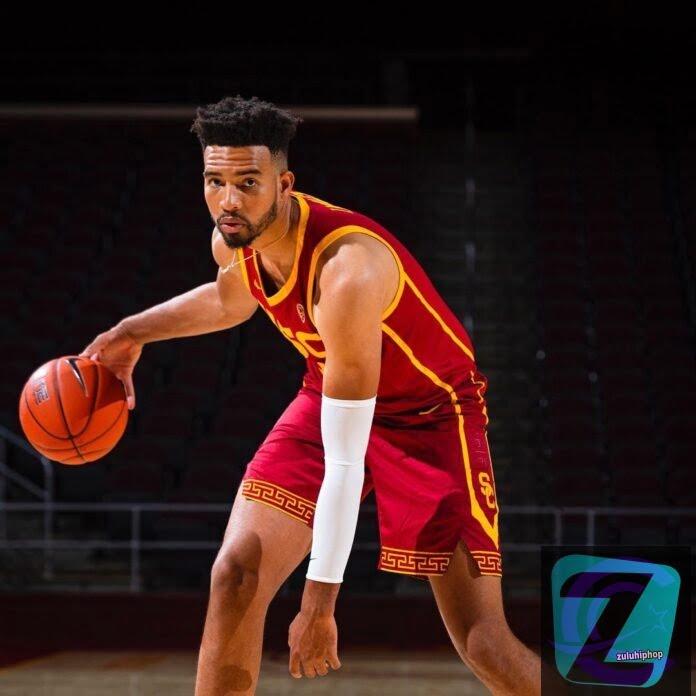 Not to mention his natural talent over the gameplay. Apparently, he also portrays great agility in his games despite his lanky frame.

Not to mention, he also has a younger brother, Evan Mobley, who is twenty months younger than him.

Basically, Mobley comes from a family background of basketball players. In addition to that, he got an early chance to learn and develop his gameplay. 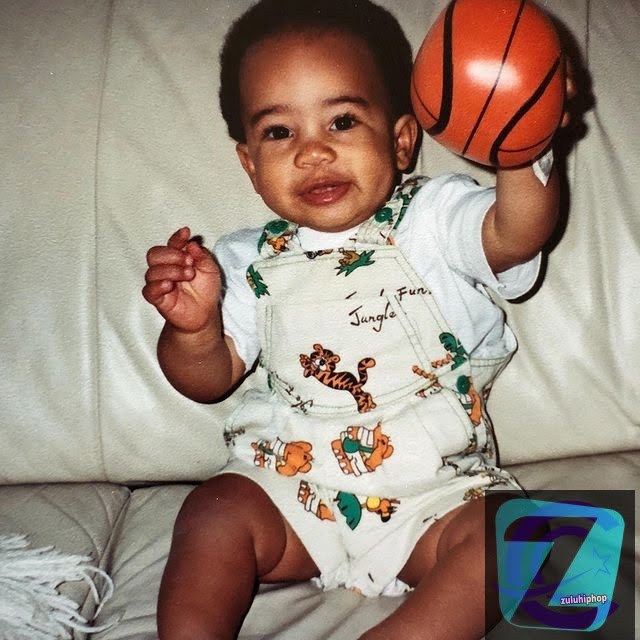 Eric Mobley (born on February 1, 1970) used to play for the National Basketball Association (NBA). During his three years long career, he played for the Milwaukee Bucks and  Vancouver Grizzlies.

As a matter of fact, he commenced in the professional arena after the Bucks drafted him as the 18th pick overall in the first round.

He is currently an assistant basketball coach for USC after coaching Amateur Athletic Union (AAU) basketball for 11 years.

In the days, Nicol Mobley also loved basketball and pursued it during her early years. Additionally, she was a basketball state champion at Mt. Carmel High School in San Diego.

Besides basketball, Nicol also used to be an elementary school teacher, where she taught physical education.

Evan Mobley is also a basketball player who previously played for the USC Trojans alongside his brother. At present, he is on his way for the 2021 NBA Draft.

Furthermore, he is also a five-star recruit from high school who became the highest-ranked player to join USC.

Growing up, their parents introduced them to basketball at an early age. As Eric himself explained, they would often teach them their alphabets alongside the technique to dribble the ball.

However, with both the parents having their lives revolve around basketball, they not only typically had the ball as their only option in life. In fact, they bought a piano and many more for them to indulge as per their interest.

Anyways, they chose basketball, and Isaiah was always that bigger, more assertive, and more outgoing one. Glancing back, most of Isaiah’s childhood was spent with the competitive match with his brother in the courtyard.

According to the sources, as their match got more exciting and fun, they would get way too physical at times. Indeed, their father was there to halt their gameplay after it.

“Both Eric and I love the game, and since we both played it, we were hoping they would grow up loving it, too. We were open as parents to let them pursue what they wanted to do. And we were hopeful they enjoy basketball as much as we did.”
-Mother, Nicol Mobley

Isaiah Mobley enrolled in the Rancho Christian School in Temecula, Calif, and then graduated in 2019. He posted an average of 22 points during his high school tenure, 13 rebounds, four assists, and three blocks per game.

As a freshman, he leads his high school team to the CIF State Open Division Championships. Well, he bagged the CIF Southern Section (CIF-SS) Division 5A title, which became the school’s first title in any sport.

Following it, he then led his team to the CIF Division V Southern California Regional final. Back then, he was the only Californian to play in the 42nd annual McDonald’s All-American Game.

Altogether, he advanced as a sophomore, where he posted an average of 16.2 points and 10.4 rebounds per game. The same year, his younger brother, Evan, also joined the team to play alongside.

Moving on to his junior years, he had already bagged many MVP titles through the tournaments. Afterward, he depicted an average of 19.9 points, 11.3 rebounds, and four assists per game.

Additionally, he led the team to a CIF-Southern Section Open Division playoff appearance while standing seventh in the exact match. By the end of his high school days, he garnered an average of 19.4 points, 13.6 rebounds, and 3.8 assists per game.

Overall, he also contributed to the Adidas Gauntlet Championship alongside his teammate, Onyeka Okongwu.

As a high schooler, 247Sports named Isaiah Mobley is the No. 1 recruit in California. In the meantime, he was also the No. 4 power forward in the country. Some of his achievements during his high school days are listed below.

During his graduation in 2019, ESPN.com ranked Isaiah Mobley as No. 15, while 247Sports and Rivals ranked him as No. 17. Altogether, as a five-star recruit, he garnered many offers from several NCAA Division I programs.

Apparently, for high school, he also had offers from San Diego State and Nevada. As for his college, he had an early decision to commit to the University of Southern California.

Well, Mobley made his collegiate debut through a victory over Florida A&M. As a freshman, Isaiah Mobley posted an average of 6.2 points and 5.3 rebounds per game.

To date, he has played a total of 31 games, among which he has started eight. During the tenure, he also bagged the 2019 McDonald’s All-American.

Currently, Isaiah Mobley is all set to test the waters in the NBA Draft. Right after his younger brother decided to enter the NBA Draft, Isaiah also announced his decision to enter his name in the 2021 NBA Draft following the Trojans Elite 8 run.

He announced it through his social media sites ad even addressed his farewell to the USC fans. As he will put his name in the draft pool this July, he will maintain eligibility to return to Andy Enfield’s squad next season.

“Trojan family, thank you for your support all season long. I know it wasn’t easy to cheer us on from a distance, but we felt the love all year.

After taking time to explore all options with my family, I’ve decided to enter my name in the 2021 NBA Draft while maintaining my eligibility to play for the Trojans. I look forward to gathering feedback during this process as I continue to work toward my dream of playing in the NBA.”

With all his hard work to fate, Isaiah Mobley is yet to gain his earnings. Indeed, as a collegiate player, he gains his share of expenses and sponsorship for his journey; however, he is yet to earn his actual earnings later on the NBA grounds.

At present, Isaiah Mobley is single, and he is not dating anyone. Furthermore, he has also not been caught in any rumors or scandals of such.

In addition to that, we can assume that he must be pretty focused on his works and gameplays right now.

However, if he changes his relationship status, we will be quick to update you with the information.

If you are interested in the other details of Isaiah Mobley, you can check out his social media sites. He is on Instagram as Isaiah Mobley (@isaiahmobley), with 26.1k followers.

Likewise, he is on Twitter as zay. (@Mobleyisaiah), with 3.1k followers.

What is the jersey number of Isaiah Mobley?

What is the major of Isaiah Mobley at the USC?