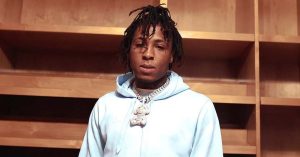 Just days after being acquitted in his federal gun case, NBA YoungBoy gets back to the music.

On Monday, he dropped his latest song for “I Don’t Talk.” In the video, the 22-year-old rapper touts his lavish lifestyle, flying private and riding in a Rolls-Royce, while also holding his young son in his arms.

Last week, the Grammy-nominated MC was found not guilty of possessing a firearm and ammunition as a felon. He faced up to 10 years in prison if convicted.

“I Don’t Talk Mp3” arrives ahead of YoungBoy’s new album The Last Slimeto Album Zip, which is set to drop Aug. 5. The project was recorded while YoungBoy was on house arrest and includes a collaboration with Quavo.

DJ Khaled Shuts Down Fan Who Tries To Get In His Car: ‘Ladies, I’m Taken’ 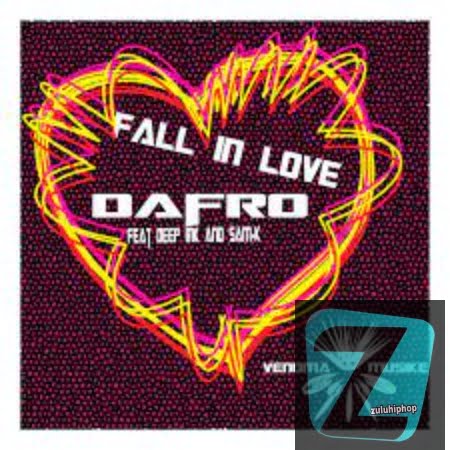