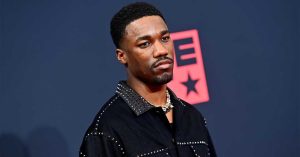 The R&B sensation returns with his cinematic new song, which appears at the end credits to David O. Russell’s upcoming film Amsterdam. Over the sweeping woodwind and piano instrumental, the baritone crooner sings about a treasured friendship.

“And those moments will stay forever / So I thank you for the time we had together,” he sings over the soaring soundtrack.

“Time” was written by Giveon’s “Chicago Freestyle” collaborator Drake and the film’s composer Daniel Pemberton, who also produced the song with Jahaan Sweet.

Giveon is currently touring the country in support of his debut album Give or Take, which was released in June. 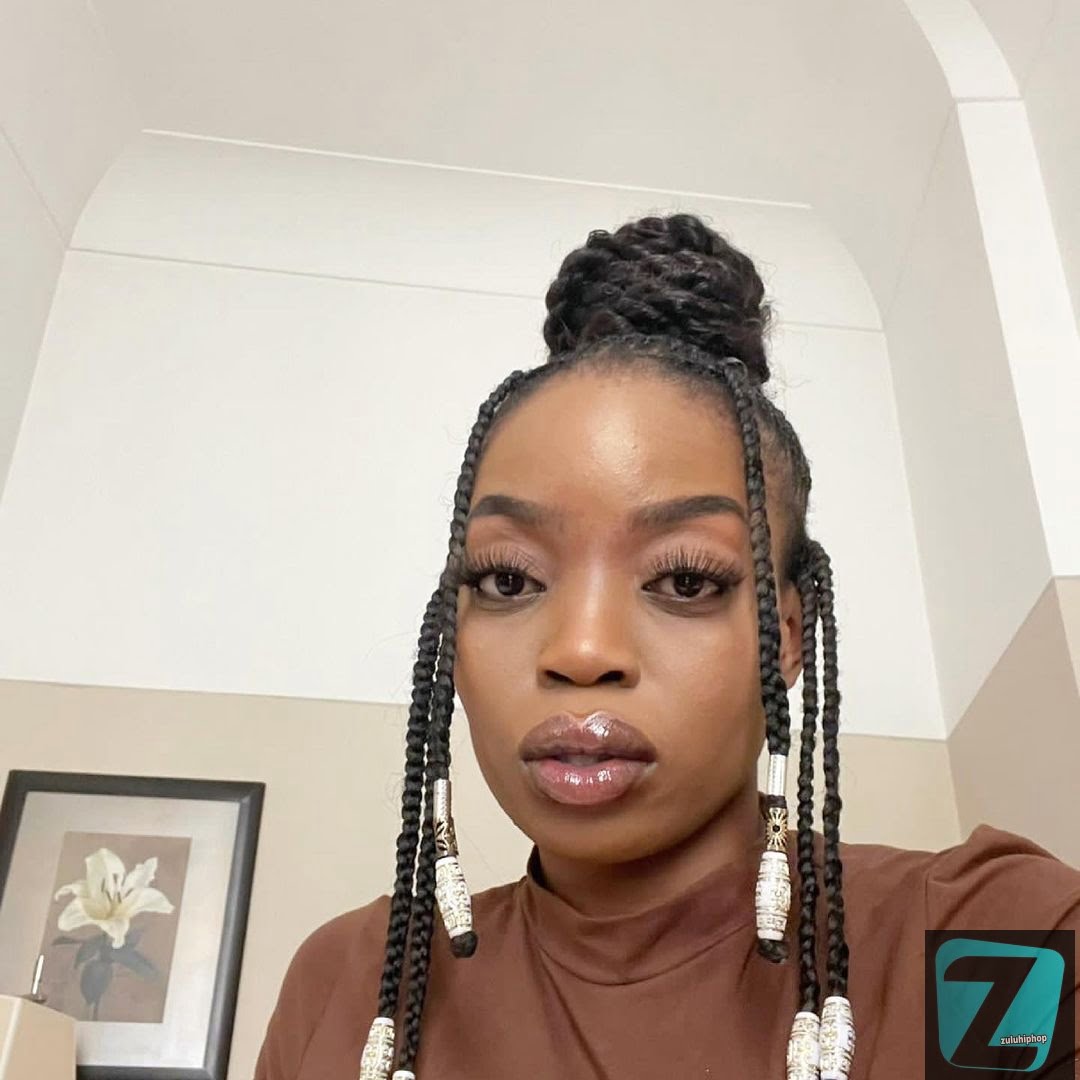 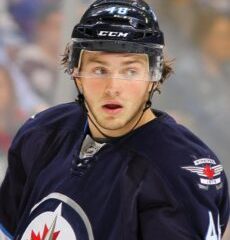 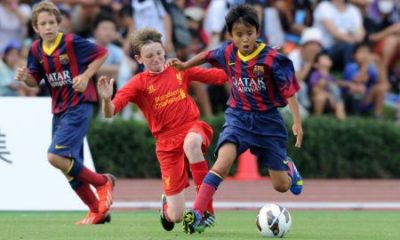 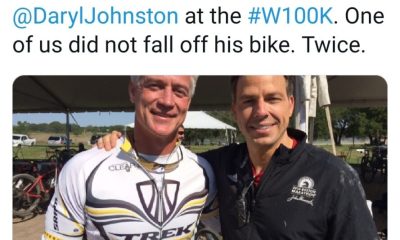 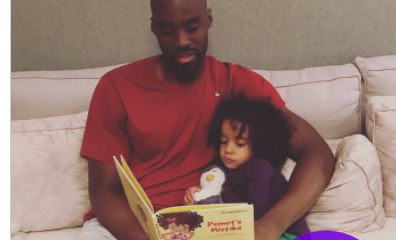