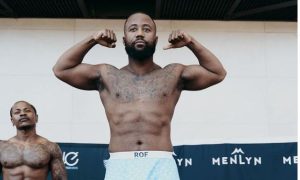 Cassper Nyovest wins against Priddy Ugly at the boxing match, Celeb City 2 which was held in Pretoria on Saturday night, the 1st of October.

A few minutes into the fight, Mufasa landed heavy punches on the face and body of his opponent which gained him the highly-anticipated win.
The fight trends on social media, as people share their different perceptions.

Cassper Nyovest is yet to speak about the win and the fight, but he shared a video revealing how he won, which he captioned with, “I told you not to touch my hat @priddy_ugly. Now, look! Night night!!!”

“What Cassper is doing for South African boxing is special, today a lot of us are watching boxers we otherwise wouldn’t have known and that in itself is worth respecting,” a tweep wrote.

Check out videos from the match below: 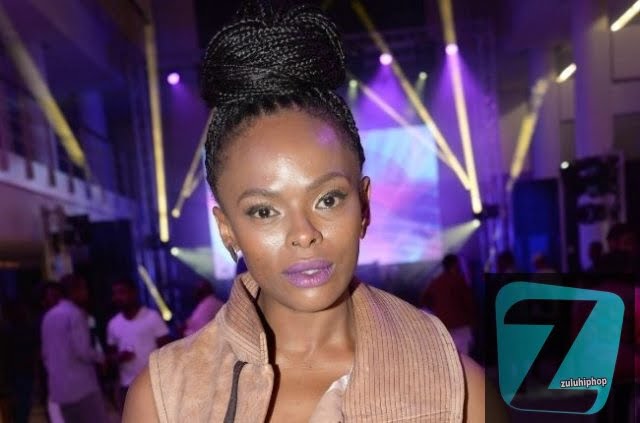 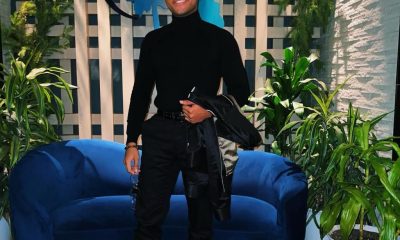 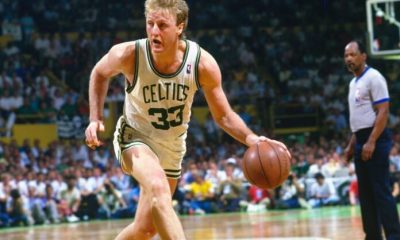 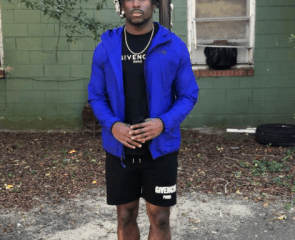 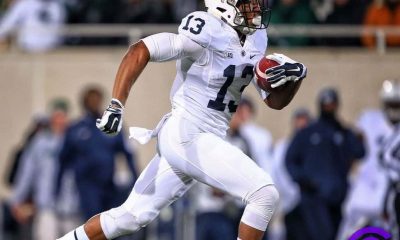