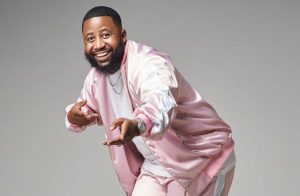 Cassper resurfaced the 2021 song which was also tweeted last year; the rapper said he listens to the song whenever he needs a good laugh.

Nyovest reminds fans that AKA dissed him and other rappers who jumped on the amapiano wave without considering that he(Kiernan) has also jumped on the wave but missed.

“When I wanna laugh, I come here. Lmao. Go padile , now cats wanna diss us for successfully jumping on piano cause they can’t do it as good as we do,” Cass wrote.

Mufasa’s fans listened to the song and many exuded disappointment at AKA.

“Lmao… I didn’t even know that such a song existed until you brought it up yesterday. And after hearing it… I think I was better off not knowing it. Piano is not as “easy” as it looks I guess,” a tweep wrote.

Check out the song below and other reactions:

This track is wack!😏😂😂 pic.twitter.com/RdgWS62zgY

"Switched up piano like vultures" – AKA 😅😁
that time he has a failed 2021 piano track we only got to know yesterday 🤣🚮 pic.twitter.com/pdxSBpARYo 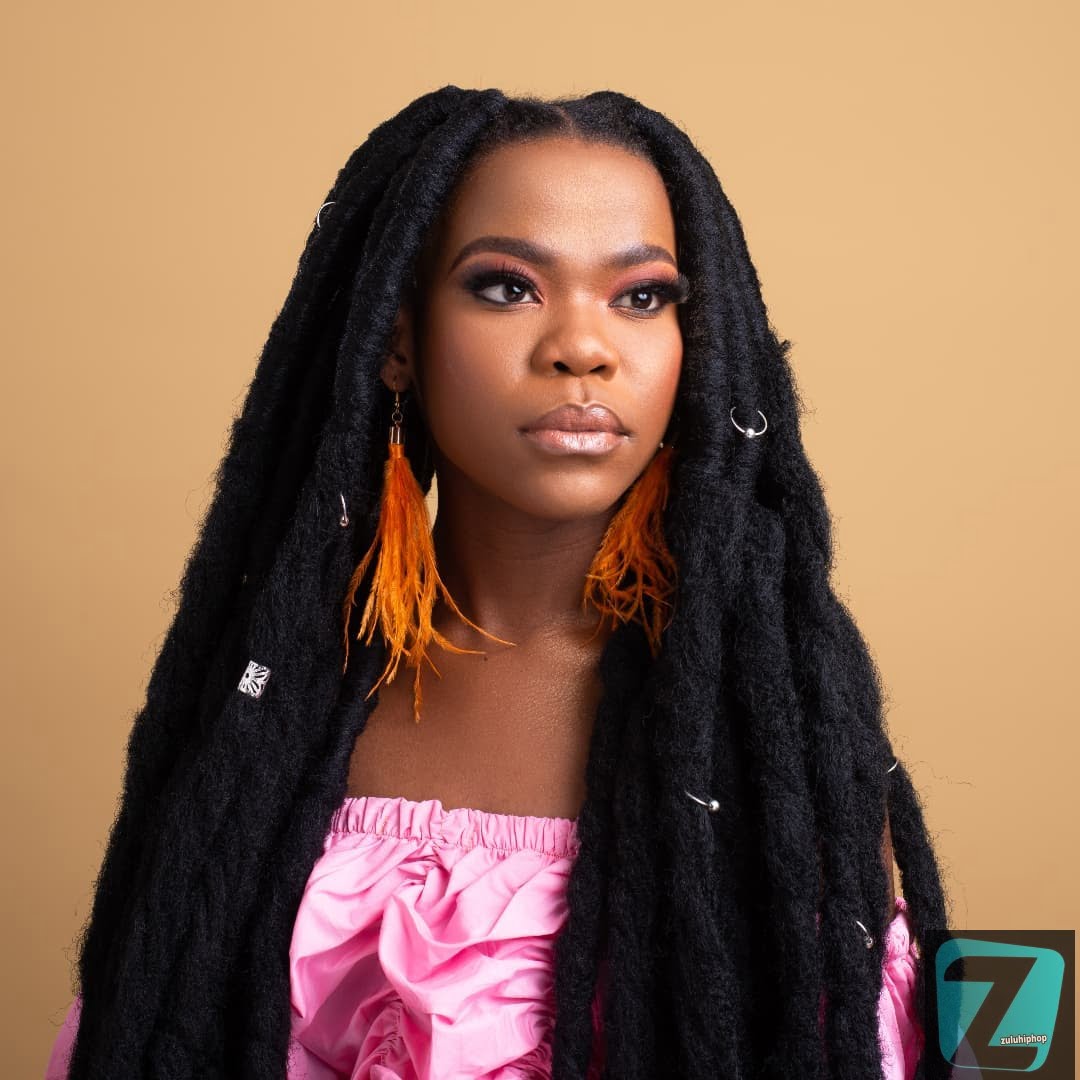 Nomfundo Ngcobo (born 18 July 2000) popularly known by her stage name as Nomfundo Moh is a South African singer and songwriter who... 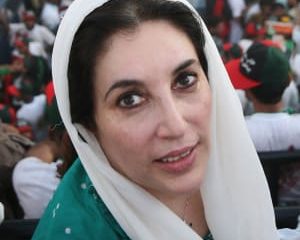 Growing up, most American kids dream of playing in the NFL or the NBA, but, as someone once said, “when everyone goes right, you go left.”... 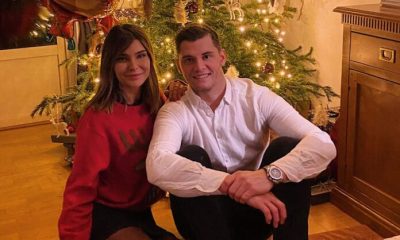 Having started playing professional ice hockey at the age of 16, Andre Burakovsky has risen through the ranks and become one of the... 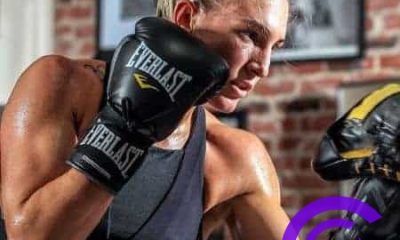 “Life has knocked me down a few times; it showed me things I never wanted to see. I experienced sadness... 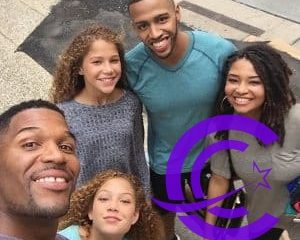 Michael Strahan is a TV host, sports analyst, and a former football player in the National Football League. The host...