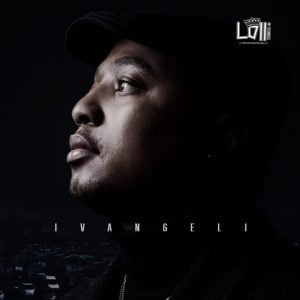 Lolli Native with is his creative musical talent, unleashes his just concluded body of work for the fans. As he finally premieres the new project titled Ivangeli Album. However, this sound collection is a hip hop album and all hopes are high that the drowning music genre will be brought back to live again with this release.

Furthermore, the South African hip hop rapper, whom has released hit tracks off this project back to back, is signed to Emtee Records. And has been able to get some number off features across Africa, because he has got some dope lyrical contents to offer back to back. However, this is his second official studio album under Emtee Records, and is definitely, going to find its way up the hip hop chart in South Africa tonight.

Also, to mention a few guest featured artists he worked on across South Africa, he connected with the likes of Zaddy Swag, Brian Temba, El Nino & Blow Lepara. Guys, get ready to fill your playlist with these amazing hot rap tracks, as he’s really given dope songs all through. 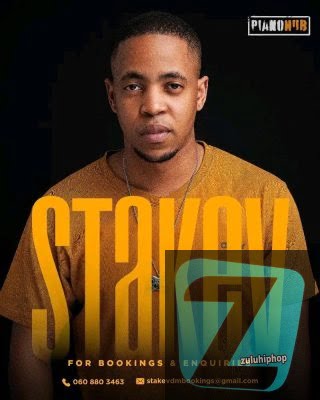 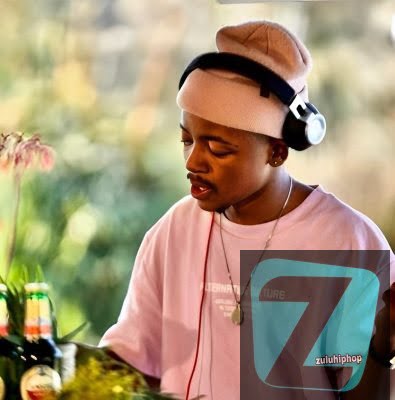 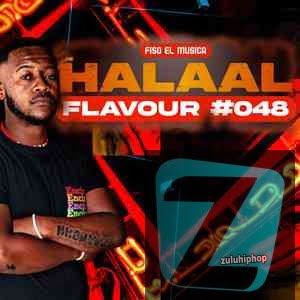 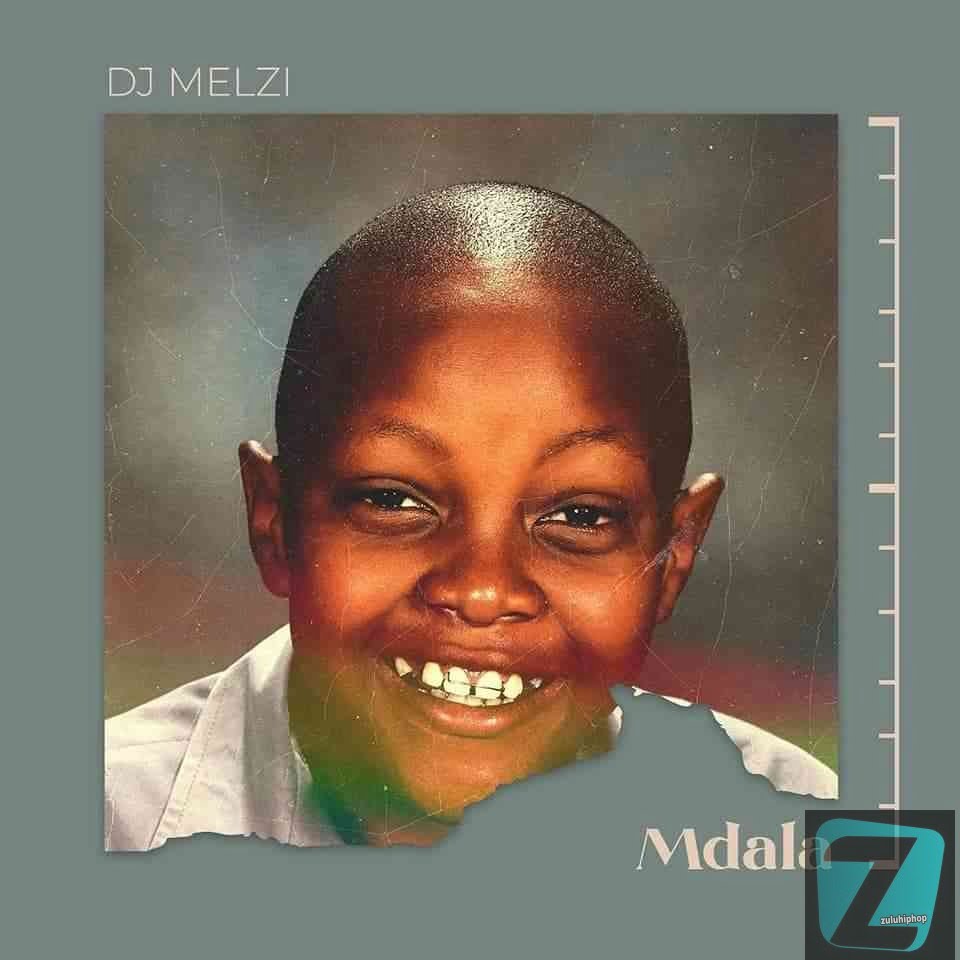 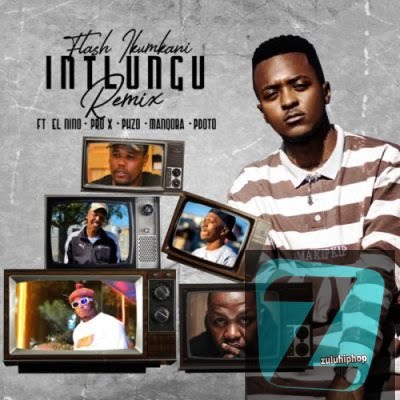